Sources say the victim of Monday’s sword attack at a homeless shelter in Albany is Jon Romano, the person who fired a shotgun in Columbia High School in 2004.

This story was first reported by the Times Union.

A teacher Romano shot in 2004 survived. An assistant principal grabbed the gun before Romano could shoot anyone else.

Romano was released from prison in 2020 after serving 16 years of a 17- to 20-year prison sentence for attempted murder.

He spoke with law enforcement earlier this year about addressing mental health and preventing school shootings. 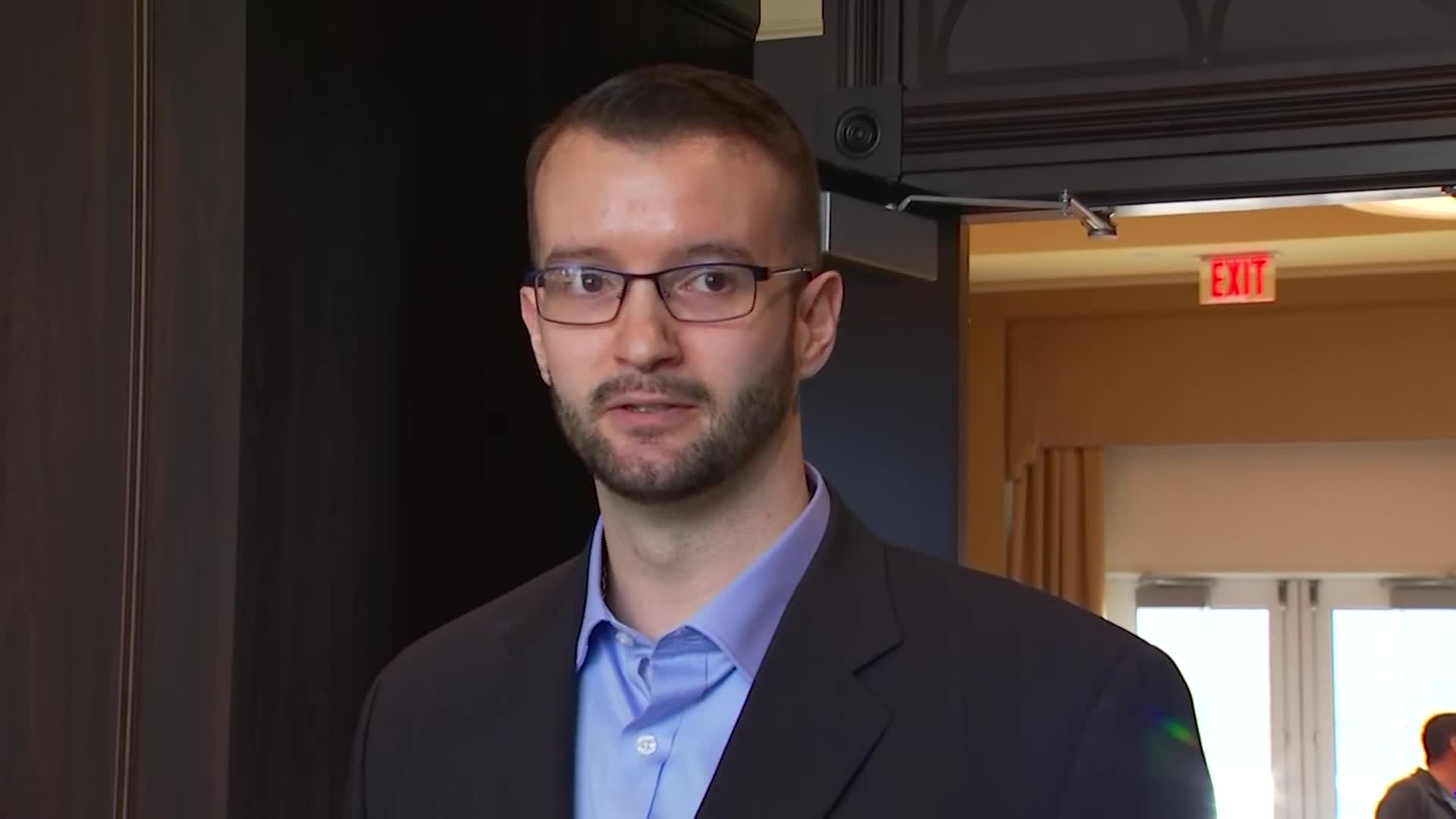 Jon Romano is seen in an interview with NewsChannel 13 earlier this year. (File / WNYT)